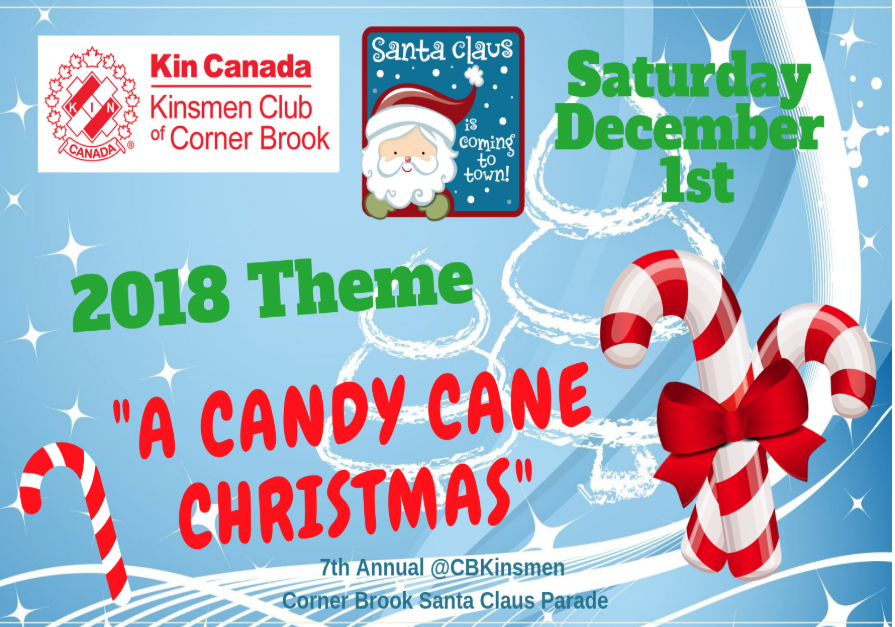 Leroy’s Diner: Going to the Chapel