The City of Corner Brook

Corner Brook, the garden city and hub of enriched history is located on the western shores of Newfoundland, at the mouth of the Bay of Islands. With a spectacular combination of ocean and mountain scenery, four seasons, and friendly people, Corner Brook is known around the world as both a popular tourist attraction and one of the best places to live, work, and do business.

There is plenty of local shopping and restaurants in the city. Corner Brook is also known for its outdoor facilities, such as Marble Mountain Ski Resort.

All this in the friendliest climate in Canada, surrounded by some of the most beautiful wilderness in the world. 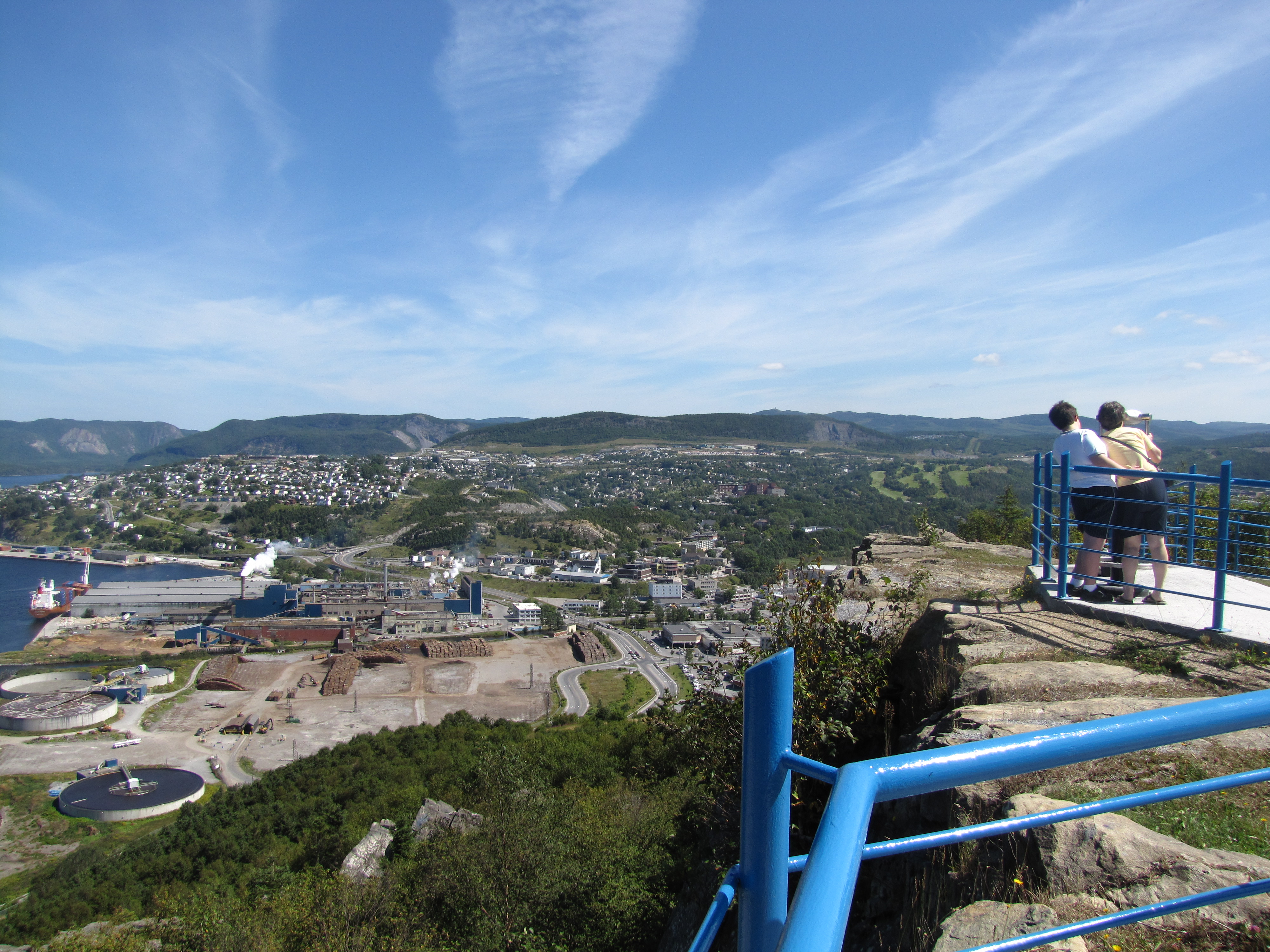 Here is just a few of the things you can see and do in the city and close by:

Captain Cooks Monument
Captain Cook is an historical figure; his voyages to the South Pacific, in particular, are a well-kno 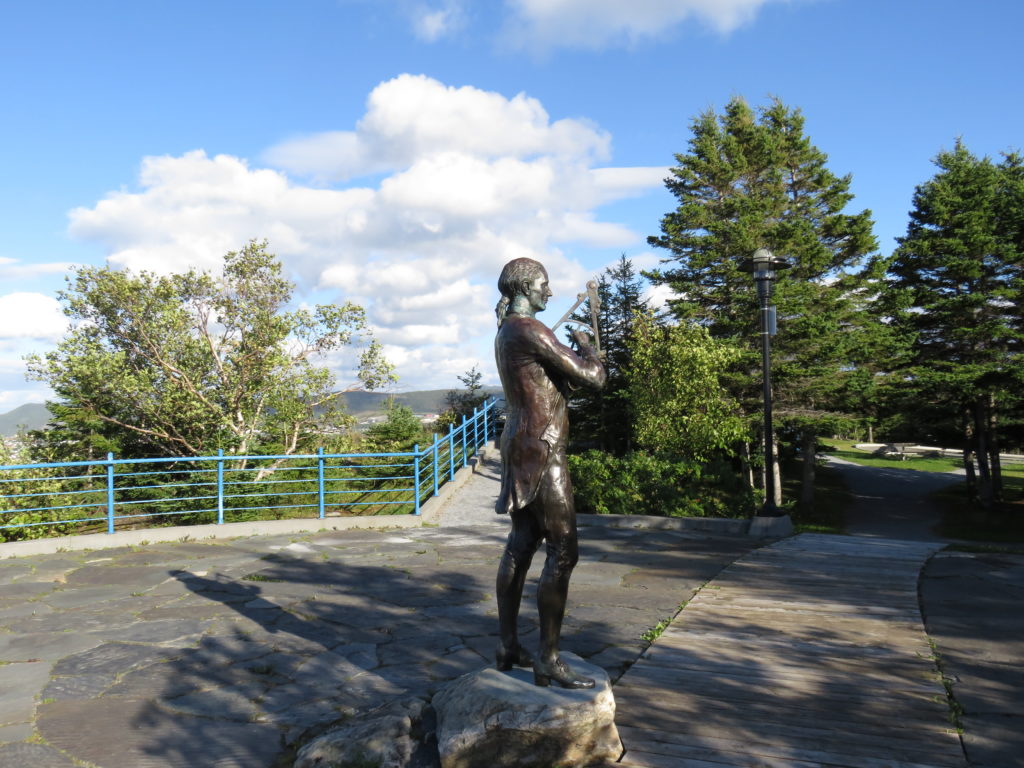 wn chapter of British colonial history. The fact that Cook honed his surveying and cartographic skills in the adjacent Bay of Islands makes this area relevant to a significant portion of his career.

Newfoundland Railway
The Newfoundland Railway operated for little over a century, with its first run in 1882 and its last freight run in 1988. The railway brought passengers and freight from Port Aux Basques to St. John’s and it was particularly beneficial to the pulp and paper industry in both Corner Brook and Grand Falls.

Wetland Interpretation Site
In many places in Canada, nearly 70% of wetland habitats have been destroyed. According to Duck’s Unlimited, wetlands are key to the lifecycles of nearly 600 species of waterfowl and wildlife. In an effort to conserve wetland habitat, the Corner Brook Stream Development Corporation in partnership with Duck’s Unlimited constructed a wetland’s interpretation site

Corner Brook Gorge
The Corner Brook Stream Gorge boasts one of the most spectacular views on the trail system. A must see, the Gorge reaches high and is a magnificent geological feature. 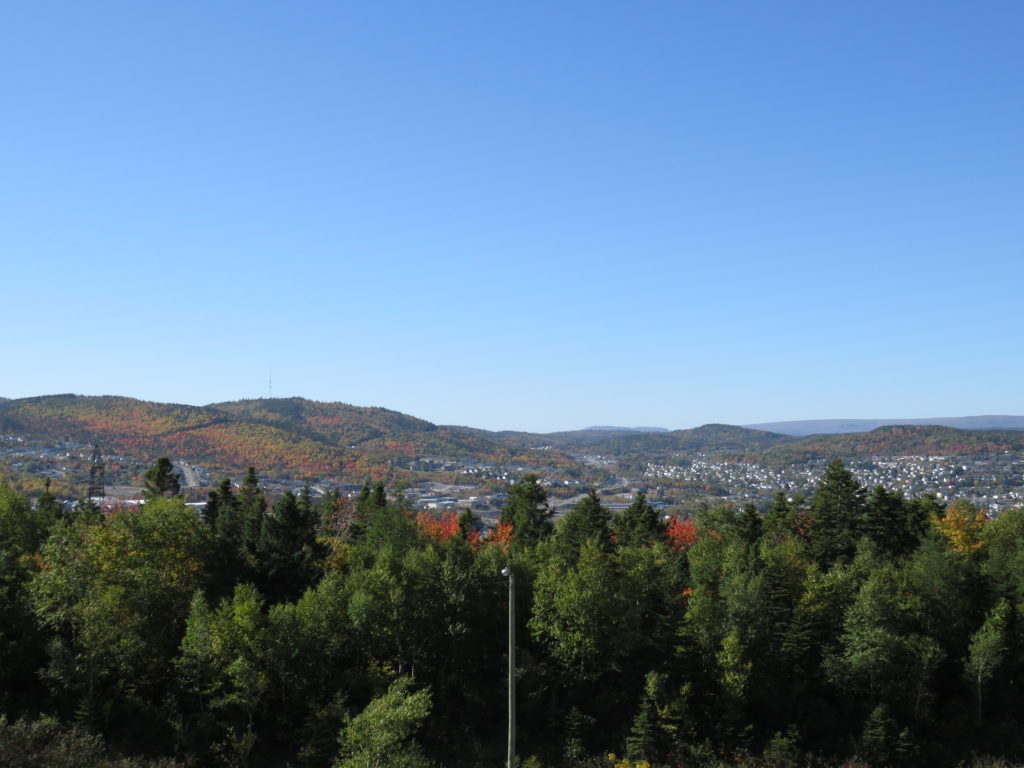 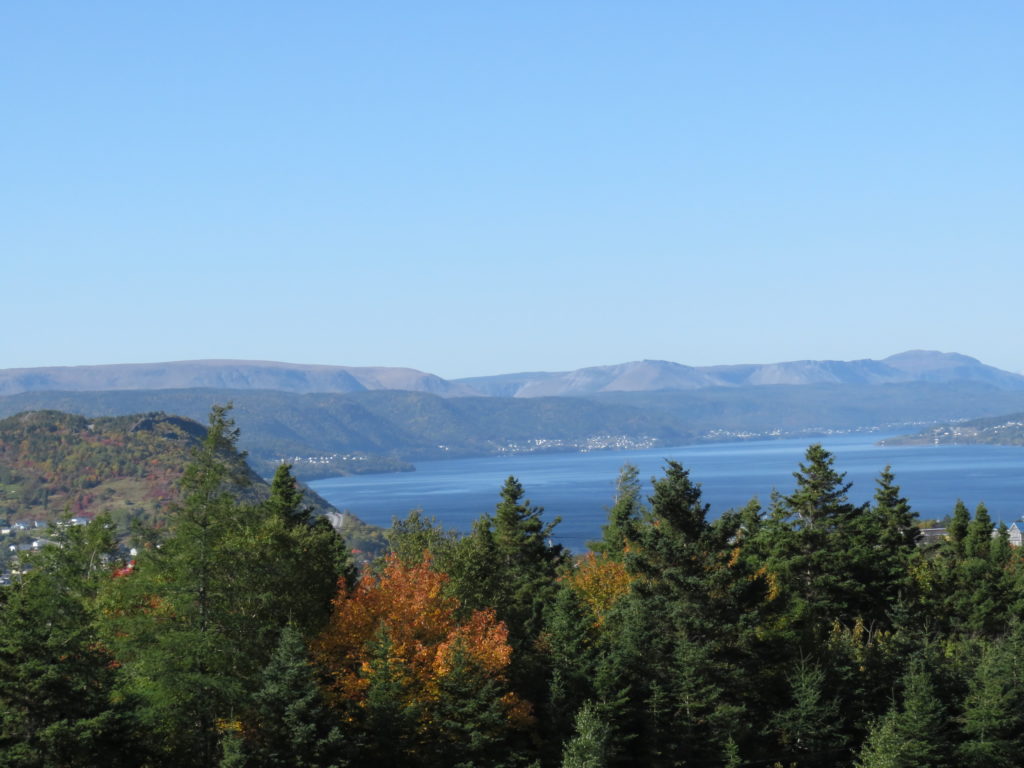 Salmon Ladder
For nearly 50 years, salmon were unable to return to their original spawning grounds due to the construction of the dam at the Glynmill Inn Pond. In 2002, a fish ladder was constructed and several organizations assisted with the release of fry into the stream, salmon are now returning to the Corner Brook Stream trail to spawn. Enjoy them.

Create your story in Corner Brook.

There are no upcoming events at this time.